Why the lithium batteries are limited on airplanes?

Why the lithium batteries are limited on airplanes? 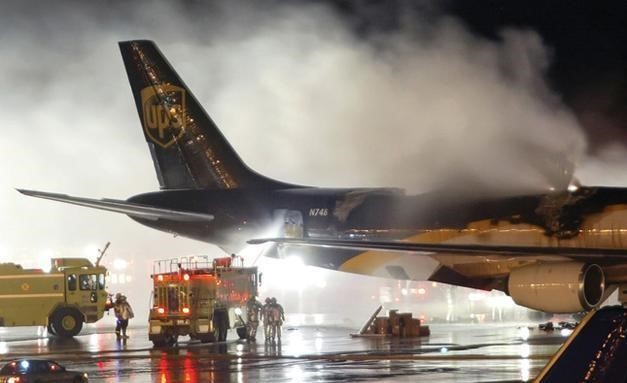 In the process of aircraft consignment, the temperature in the cargo compartment and the degree of heating and compression of the lithium-ion battery are uncontrollable. Therefore, if the battery is out of control, it will cause an internal short circuit, which will cause fire, and the space on the aircraft is limited. "Park" at any time. Carryed by passengers, passengers can always notice the situation, even if the battery fires, the staff can control in time. 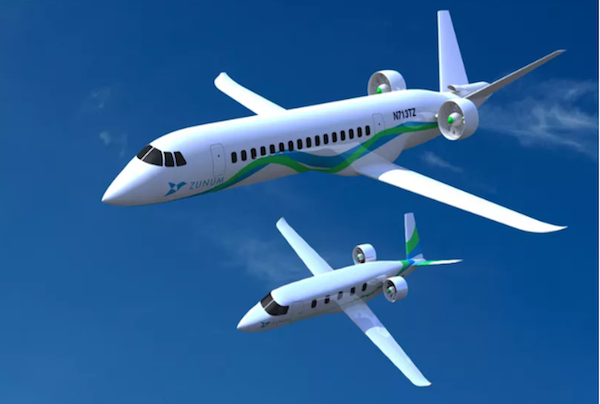 If you have any question, about our battery, please feel free to contact us on our website. 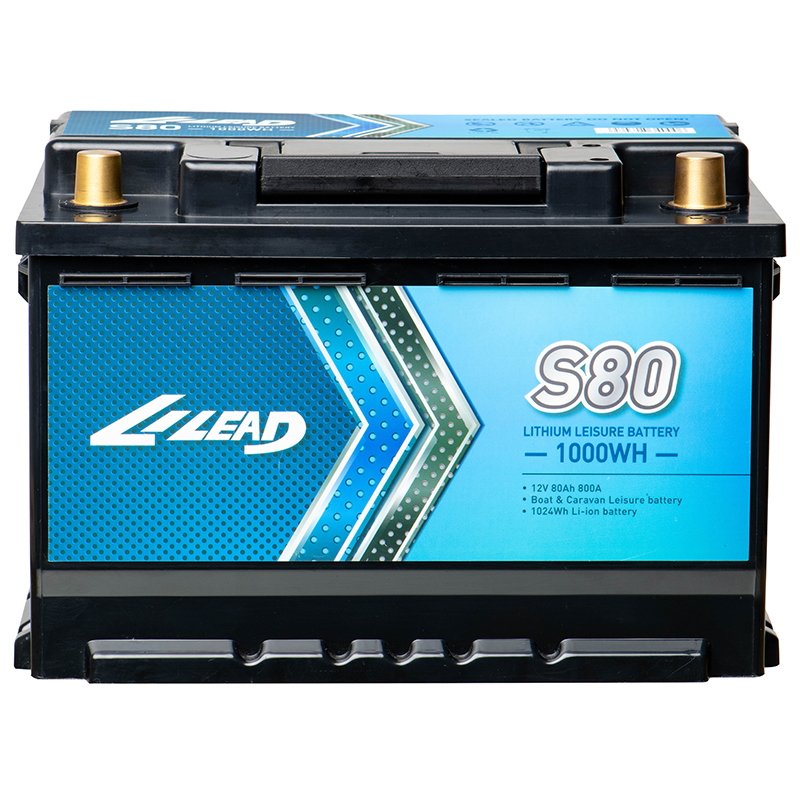