As forklifts and robots, stationary generators such as solar generators and wind turbines, among other applications. Lithium-ion batteries in these types of applications typically include a battery pack composed of a number of individual battery cells, sometimes with hundreds or thousands of batteries.

During use, the charge and discharge performance and battery life may be significantly reduced due to the increased internal core temperature of the battery cells.

However, past attempts have been filled with shortcomings that may be largely inaccurate, unreliable, and in some cases impractical.

In another prior art, a temperature sensor is mounted inside the inner core of the battery unit to make temperature measurements at the core. However, this requires the configuration of such temperature sensors for hundreds or even thousands of battery cells, which is too costly and impractical.

In order to solve the above technical problems, the patent proposes the following solutions:

Improved methods for estimating battery temperature include measuring the surface and coolant temperatures, as well as the internal resistance of the input math formula. 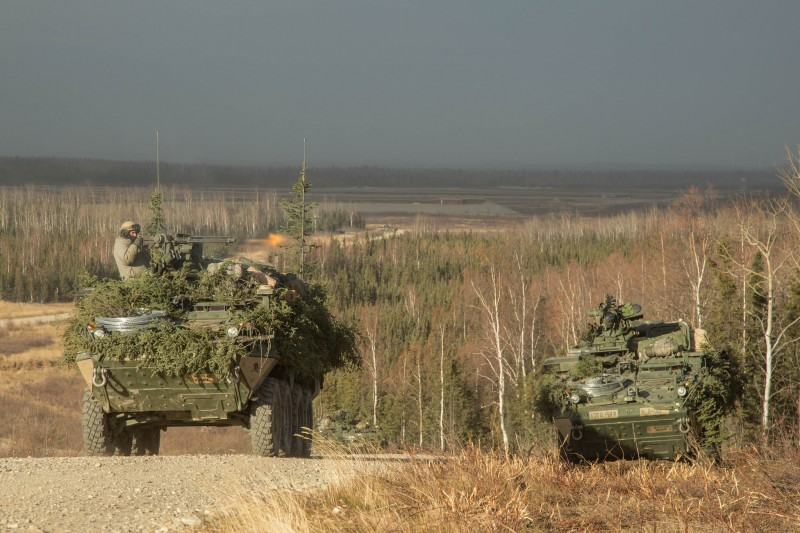 Specifically, the method of estimating the core temperature of the battery cells in the battery pack may include the following steps:

(3) Estimating the core temperature of the battery unit based on the received and estimated values of the previous steps.

If you have any question, about our battery, please feel free to contact us on our website. 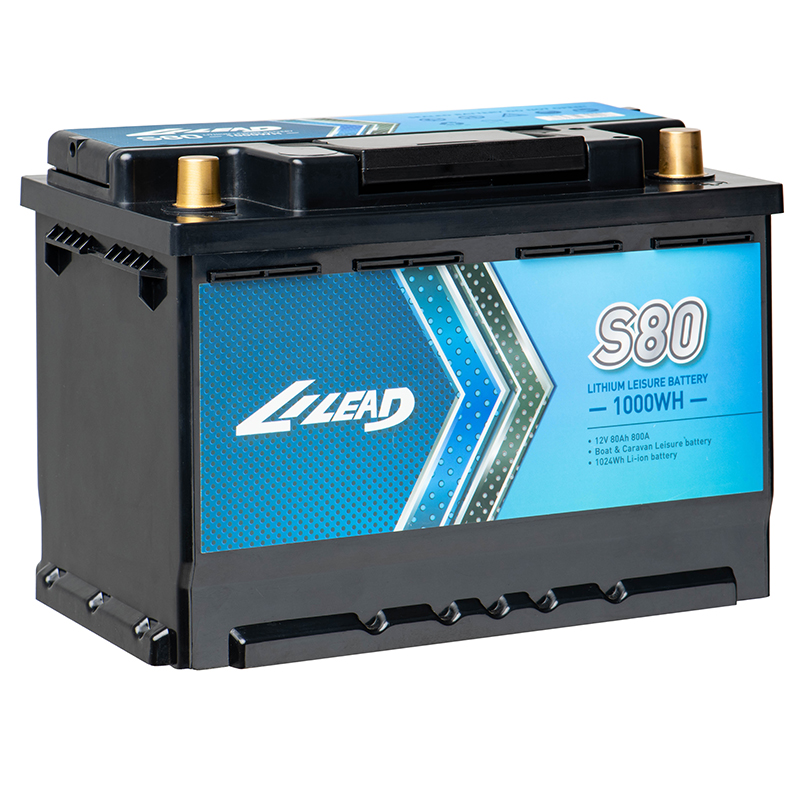