Look at the capacitor: The more obvious feature is that the capacitor contains a certain solution. Under the working environment that exceeds the standard, the capacitor will explode to relieve the pressure that the body and the body cannot bear. The small firecrackers disappeared, leaving only a few tiny pieces of paper scraps. Resistance: After heating and overloading, it will change color or smoke, of course, the resistance will also explode, blow off or fly away.

Learning to measure voltage is one of the basic skills of maintenance. It is a dangerous behavior to measure on the road when charged. We still need to do it when necessary. This behavior is not only our own safety problem, but also the accidental damage and charging due to operation. The possibility of the charger is very large. If the charger is broken, we should not be frustrated and sad. The best mechanics will make mistakes, even the master can't avoid it. As long as we remember that the measurement of voltage has a clear purpose, do not blindly charge around the amount of electricity, this is a taboo. 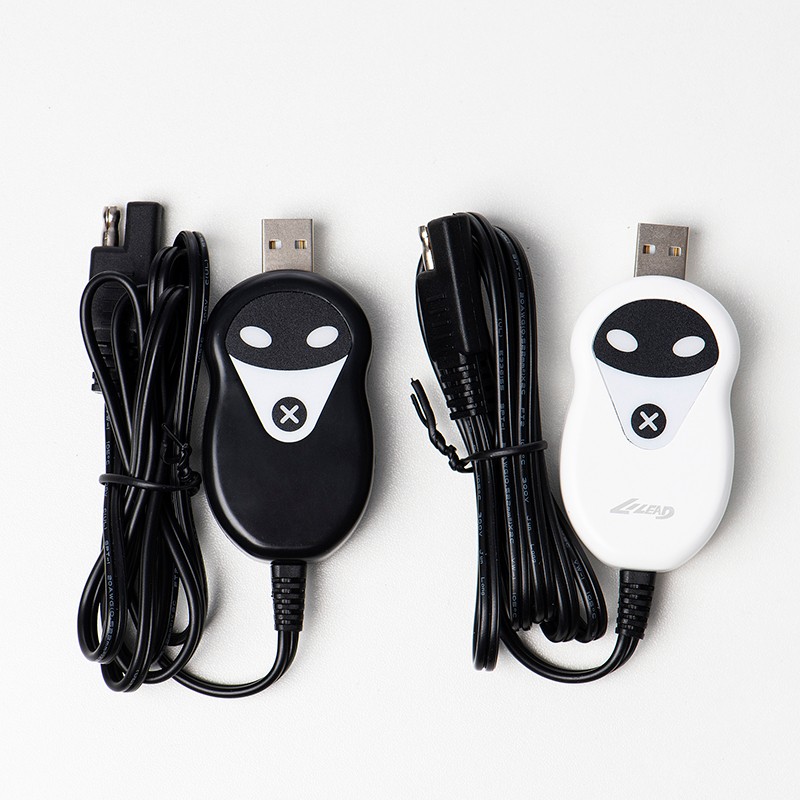 Use a digital multimeter to measure the circuit of the suspected part. Generally, we use a diode file to measure, that is, short the two test leads, the file that the multimeter will call. Before measuring the resistance, we will do some necessary discharge behavior. Before confirming that there is no market In the case of electricity, we use tweezers to short-circuit some capacitors one by one. The capacitors will emit sparks and sounds when they are discharged. Do not be afraid, and then perform our in-circuit resistance measurement.

The so-called comparison method is to find an identical or similar charger. We use it as a template for comparison, to eliminate and narrow down the fault in various aspects, including: resistance method, voltage method, replacement method!

Replacement is to replace some devices. The replaced device may be new or removed from a working charger. Why do we need to replace it? This method is generally used for repair. As for the bottlenecks mentioned above, we will have such ideas. Replacement is more suitable for specific devices such as capacitors, integrated blocks and other devices that may be damaged softly. For other hard devices, we do not need to consider it. Change it.