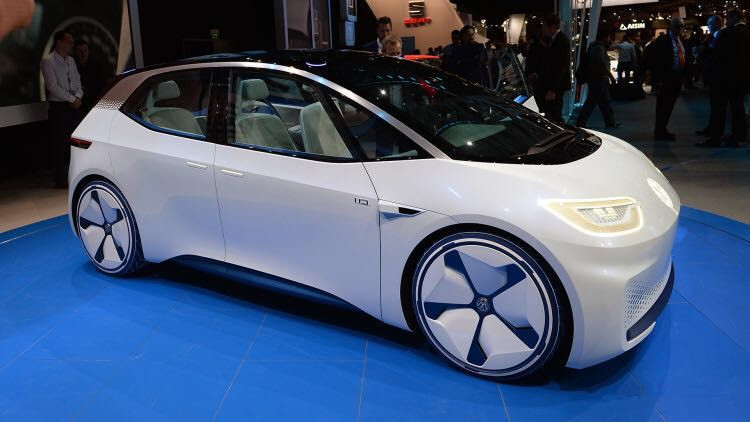 French President Mark Long gave a speech at the Paris-based International Automobile Manufacturers Association (OICA), which mentioned strategies for supporting the French automotive industry and competed with Asian and American technology giants in the development of electric vehicles and automobiles.

French officials said France and Germany will cooperate to promote the French-German initiative. The current global trade relationship is tense, and France and Germany are gradually becoming aware of the risks reliance on Asian suppliers. Although some automakers also assemble battery packs, Europe does not have large-scale production itself. A few companies such as Ningde Times, Samsung, and LG are dominant in this field.

French officials said: "China has adopted a proactive strategy, starting from the electric vehicle battery to the entire value chain, and will eventually dominate the electric vehicle field." He also said: "We found that automakers realize that future competition is bound to require local The battery industry comes to support."